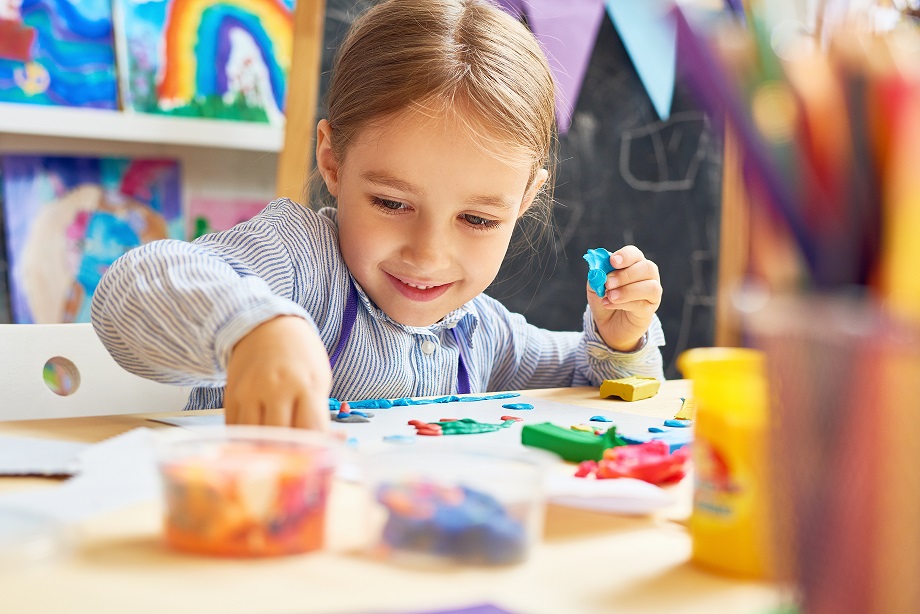 Jeff Bezos, CEO of Amazon announced last week that he and his wife, MacKenzie Bezos, would create and operate a national network of Montessori preschools. The gesture, a promised 2 billion dollars, particularly surpirsed Montessori organizations and leaders.

In a statement released on Twitter, Mr. Bezos, currently the wealthiest person in the world, said the preschools would be “in underserved communities.” He continued, “We’ll use the same set of principles that have driven Amazon. Most important among those will be genuine, intense customer obsession. The child will be the customer.”

Read more on the story via The New York Times.