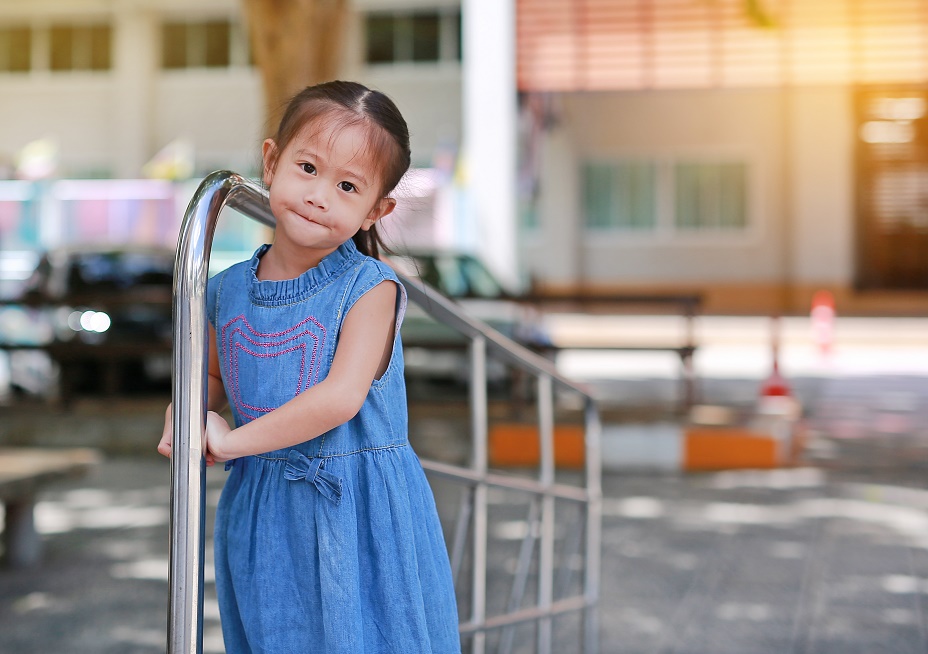 A study by the government of Vietnam and the UN showed that more than half of women in Vietnam – 58 percent – had suffered domestic violence at least once in their lifetime, whether physical, sexual or emotional.

What is more, the study found that women are three times more likely to be abused by a husband than by any other person.

In a new project co-funded by the European Union, VVOB-education for development and the Research Center for Gender, Family and Environment in Development are working with the Vietnamese government to put gender-responsive play-based learning into practice both in preschools and at home. With this pedagogical approach, the project – dubbed ‘GENTLE’ – intervenes at a crucial moment in a child’s development and contributes positively to their identities, relationships and self-esteem.

Shatter limited thinking
'This type of violence is, with few exceptions, linked to the way women and men perceive their roles and relationships in both the family household and society at large,' says VVOB Programme Manager in Vietnam Wouter Boesman. Persisting stereotypes linked to gender create unequal relationships between husbands and wives. 'Very young children growing up in such households are heavily influenced by this phenomenon”, Wouter continues. “For example, girls growing up in abusive households are more likely to accept their husband’s violent behaviours as ‘normal’ in later life. Without proper guidance in a different powerful learning environment, such as the classroom, children internalise stereotypes.'

You can access the full news item and other relevant research programs of ISSA Member VVOB via www.vvob.org