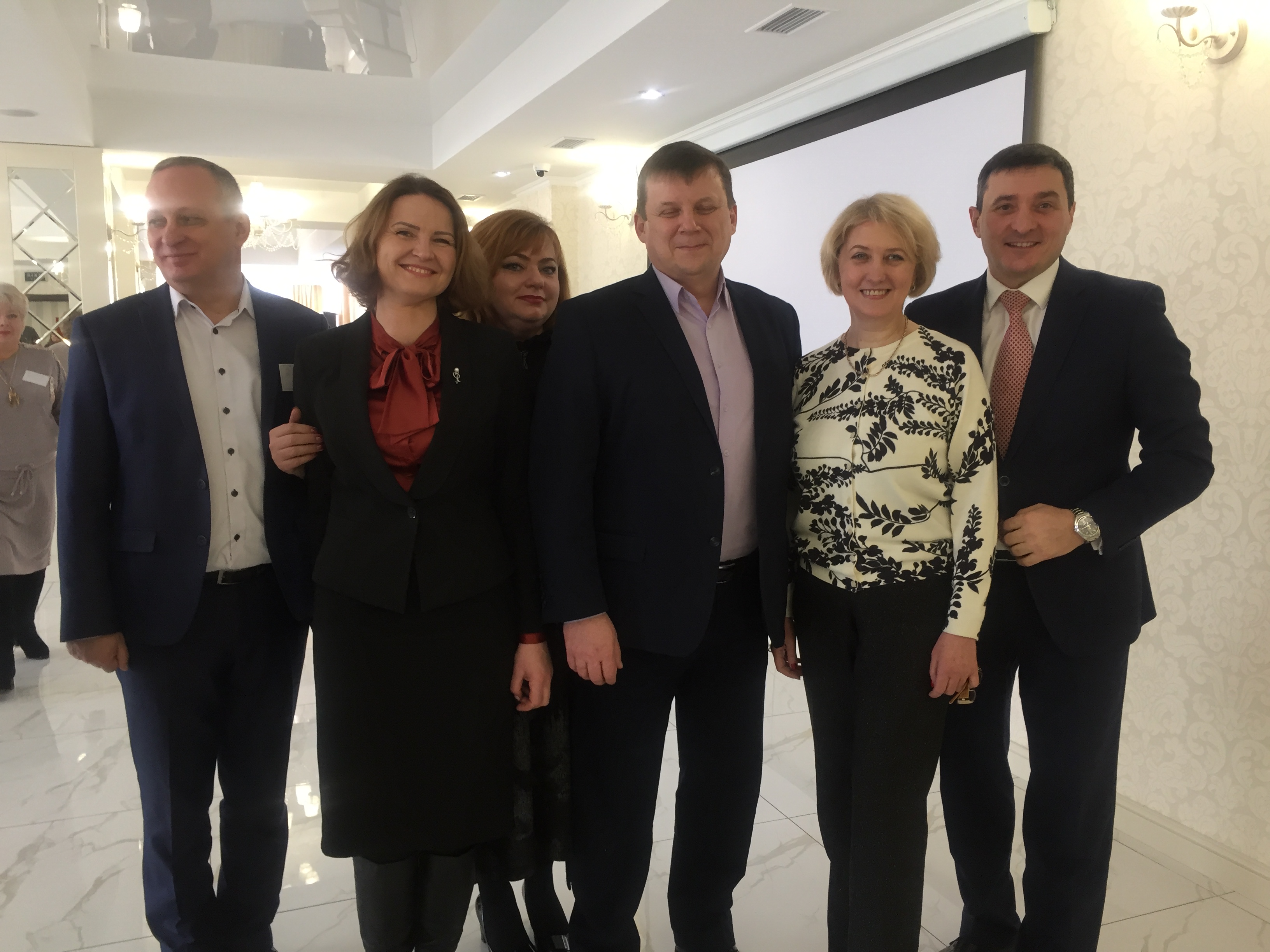 Following a new Ukrainian Law on Education, a pilot project for (re-)certifying teachers has started in January 2019. The goal of the pilot: to make teacher’s certification a solid part of professional development, and to achieve it, extra government funds were allocated. Not just for trainings, but also to cover a salary increase of 20% for an estimated 1,000 teachers who will pass their certification trial.

In the previous year, the State Agency for Quality Education, jointly with the Ukrainian Step by Step Foundation (USSF), started the first ‘train the trainer’ session for 60 participants from 25 regions. USSF was actively involved in developing the certification materials which are based upon the Step by Step curriculum. Such active involvement ensured closeness to the main principles of the Step by Step program: individualization, parent involvement, meaningful teaching strategies and social inclusion. Now, the trained trainers have in turn started their course of action!

The initiative is directly linked to the New Ukrainian School concept, a series of changes being implemented since the beginning of 2017. When it comes to inclusion, these changes mean that Ukraine is moving away from standards where disabilities are being medicalized. Preferences are slowly moving toward an inclusive social model where an understanding of disabilities is being stimulated. Teachers, parents and children are being encouraged to find similarities rather than differences.

Pivotal role
It will be the trainers task to enrich the skillset of teachers (and teacher assistants) working across the country. There is special focus on primary school teachers, who have a pivotal role in the New Ukrainian School concept. Inclusive classrooms are expected to spread soon after the first sessions are concluded.

But the program consists of more. To secure the required steps for future improvements, UNICEF organized an additional training session at the end of last year, especially for the representatives of Inclusive Resource Centers. Inclusive Resource Centers have recently replaced the Psychologic-Medical-Pedagogical Consultations from where children used to be diagnosed and sent to special needs facilities or given treatments.

Government support
All present reforms are being supported by the Poroshenko Foundation, but the Government of Ukraine has allocated funds for these training, therewith stressing the importance of the New Ukrainian School and enabling a nationwide implementation. Additional funds are given by donors such as UNICEF and IRF. USSF and IRF are both proud and honored to play such an active role in the school reformation process.